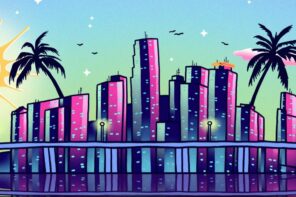 Rolling Loud is an international hip hop music festival held in the United States, Europe, Australia and Canada. Established in 2015, it is “one of the biggest rap-only festivals in the world” according to Complex, while Billboard called it “the be-all of hip-hop festivals”.