Talk of the Town Now

by Jason Slack, Slack is Talk 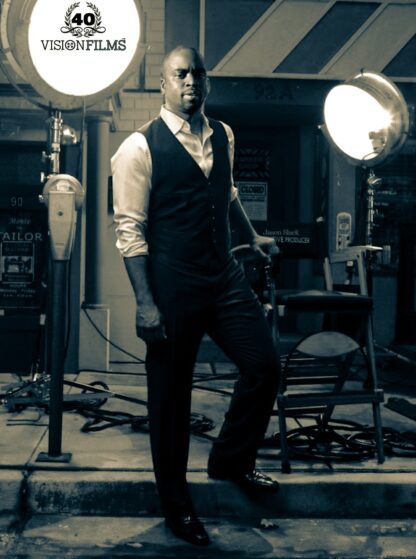 Stay True to Your Vision

A film producer who grew up in Southside Jamaica Queens. He is the first person to produce a film in the 40 projects neighborhood. He started writing when he was 15 years old. He wrote, directed and Executive produced his first film Rowe. Rowe is the first film produced by Jason’s production company 40Visionfilms. 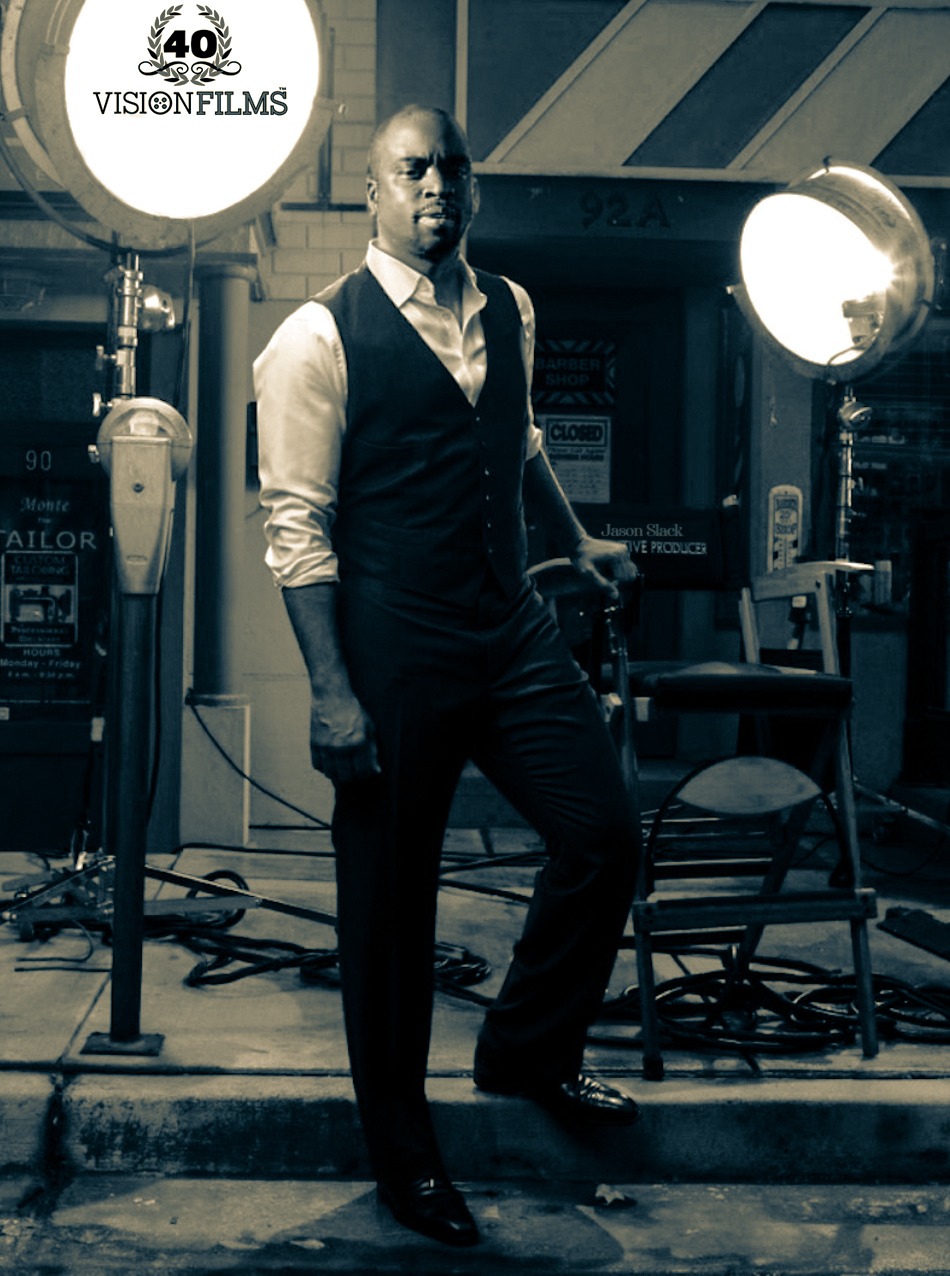